American Black Walnut is native to the eastern United States but also grows in Texas, Nebraska and Kansas. The heartwood has a deep, rich almost chocolate colour with dark purplish streaks. The sapwood is distinctively lighter in colour and can be almost white. The grain is mostly straight and open, though some boards feature a grain pattern that is burled or curly, which is a valued feature of the timber. The wood develops a beautiful lustrous patina after many years of use, giving it a luxurious touch. 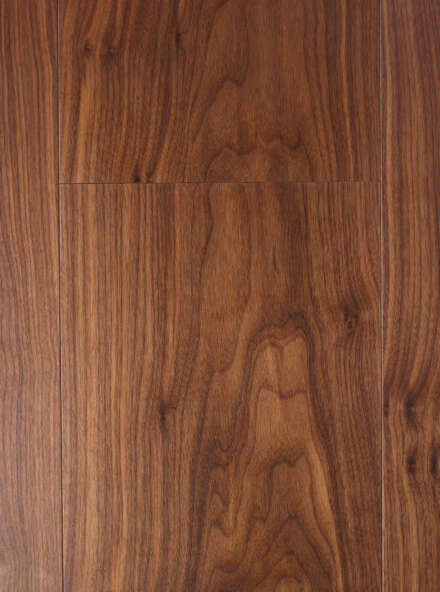